Spotlight on ‘Teams as a Platform’ at Virtual Microsoft Build 2020 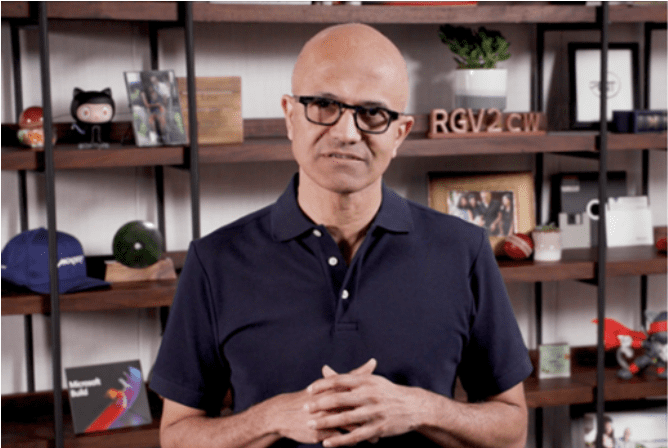 At Microsoft’s annual Build developer conference, there were several updates announced for Microsoft Teams. According to veteran participant and Forbes contributor Patrick Moorhead, the integration of Teams with Microsoft Power Platform “was the biggest story out of the conference this year, as it turns Teams into essentially a full-blown platform. With the lack of developers globally, I think this combination could enable some very powerful capabilities.”

Power BI is also getting further integrated into Teams, notes Moorhead. Users will be able to import and share reports, or merely charts from reports, from the new ‘Share to Teams’ button in the Power BI portal. “Additionally, when a chart is shared to a Teams conversation it will now include a rich thumbnail preview, and an adaptive card that Microsoft says will enable users to take action on said chart,” writes Moorhead.

There’s lots more to take note of for the improvements around Microsoft Teams and its far-reaching capabilities. Read Moorhead’s entire article, “Spotlight on ‘Teams as a Platform’ at Virtual Microsoft Build 2020” for an overview of these developments.

We are here to help you!

You’ll get a reply shortly. We typically reply in a few minutes

Thank you for chatting with us. We are always happy to help you!

Are you sure you want to leave the chat? Connection with the agent will be lost